Everybody loves it, and the world is filled with it. You know what I’m talking about; Fruit!

The next couple of weeks i created a small photo studio in my room and searched every grocery store for the most human shaped fruits. While my parents were concerned about their 23 (at the time) year old playing sexual games with fruit, I made the following picture series of Pornfruit. Which later on was exhibited at “Kunstuitleen de Bevelanden” and even some of the pictures were sold! 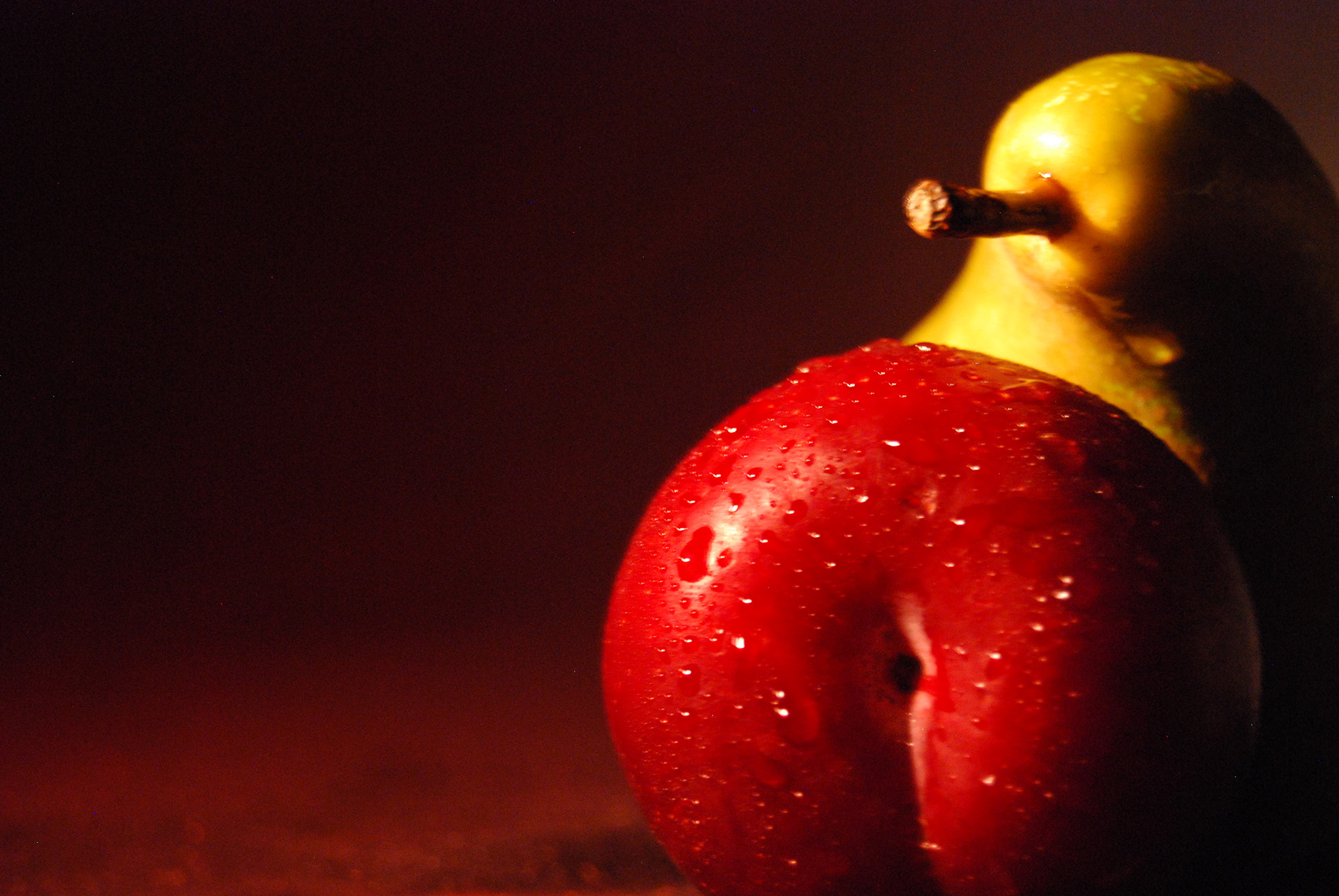 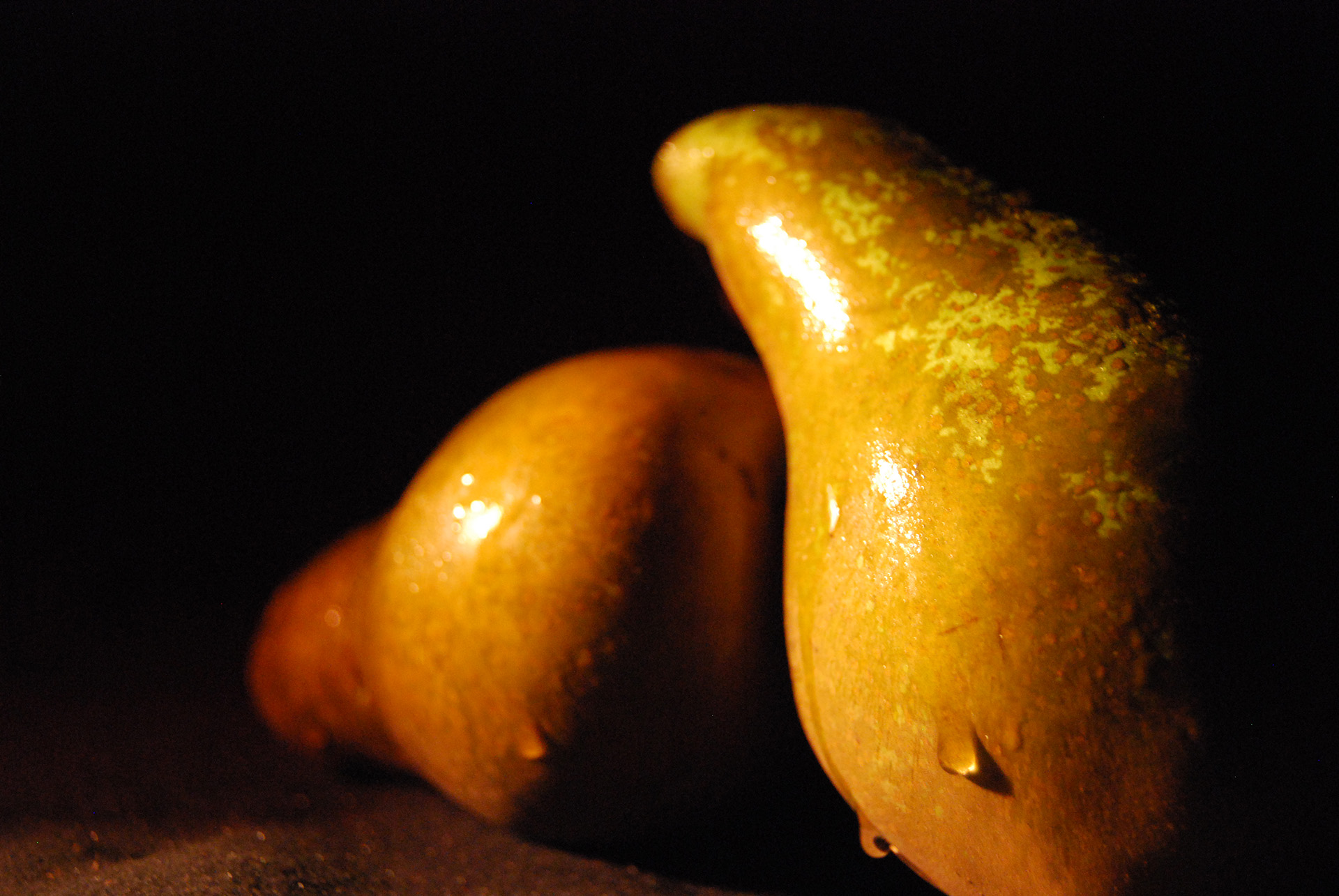 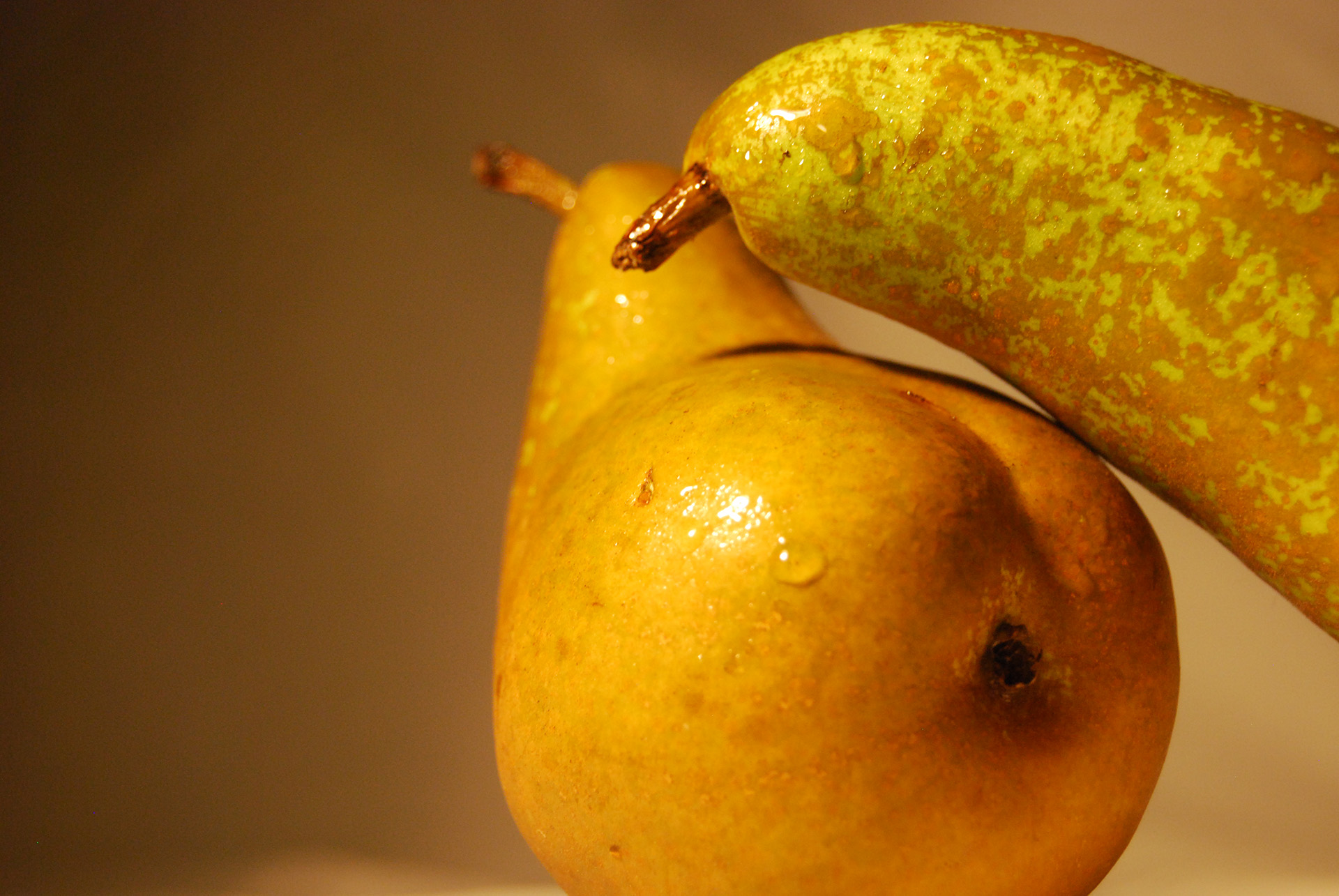 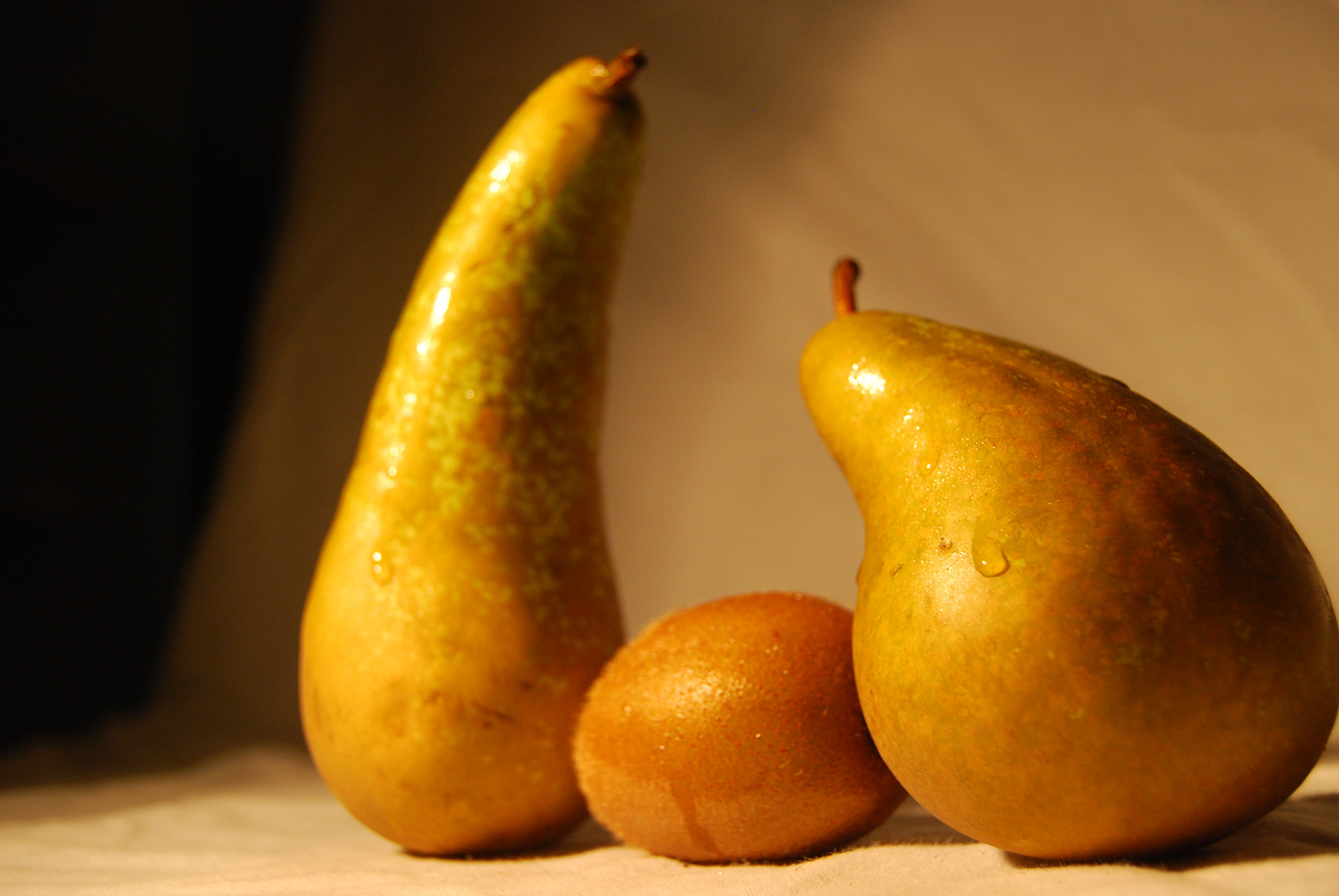 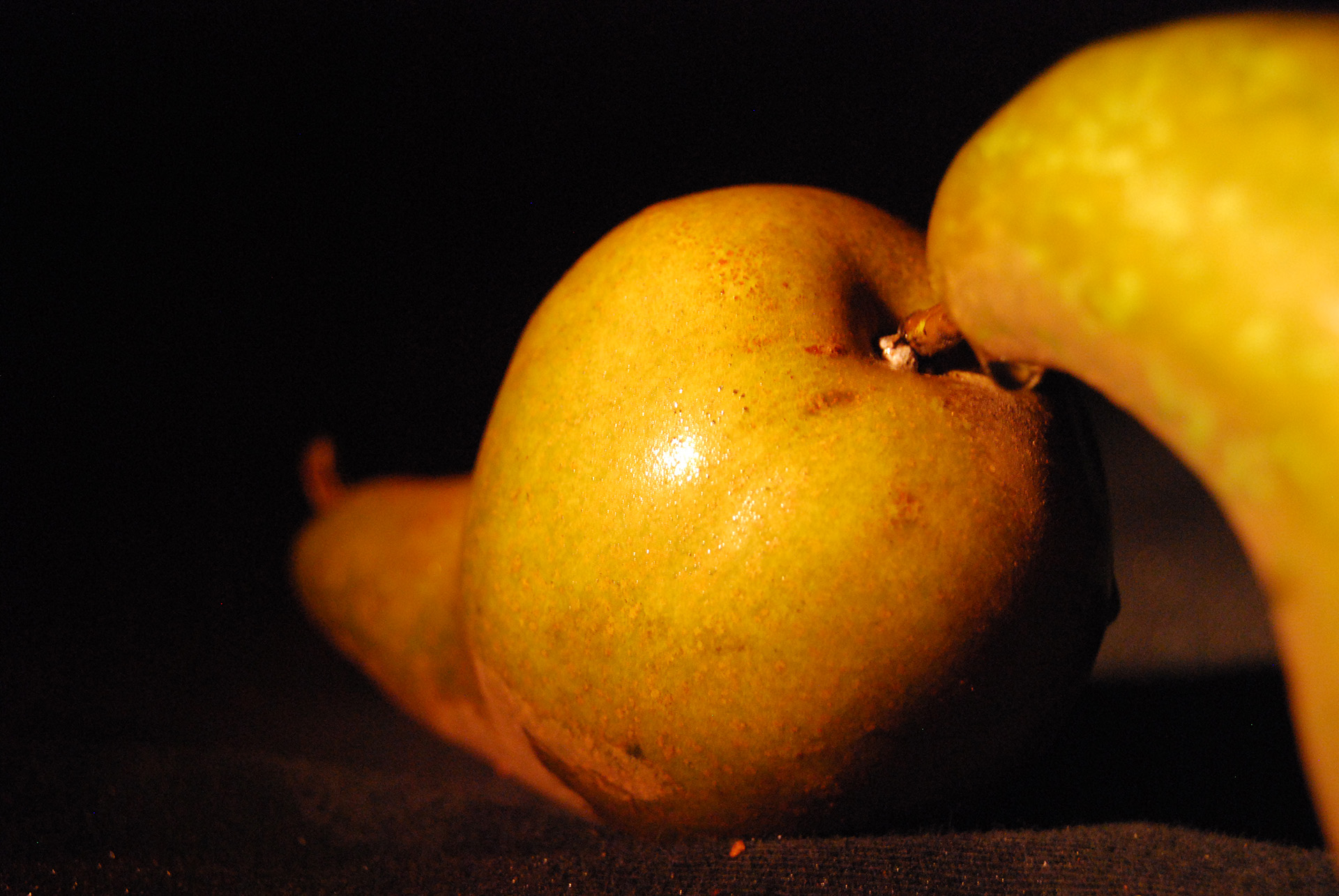 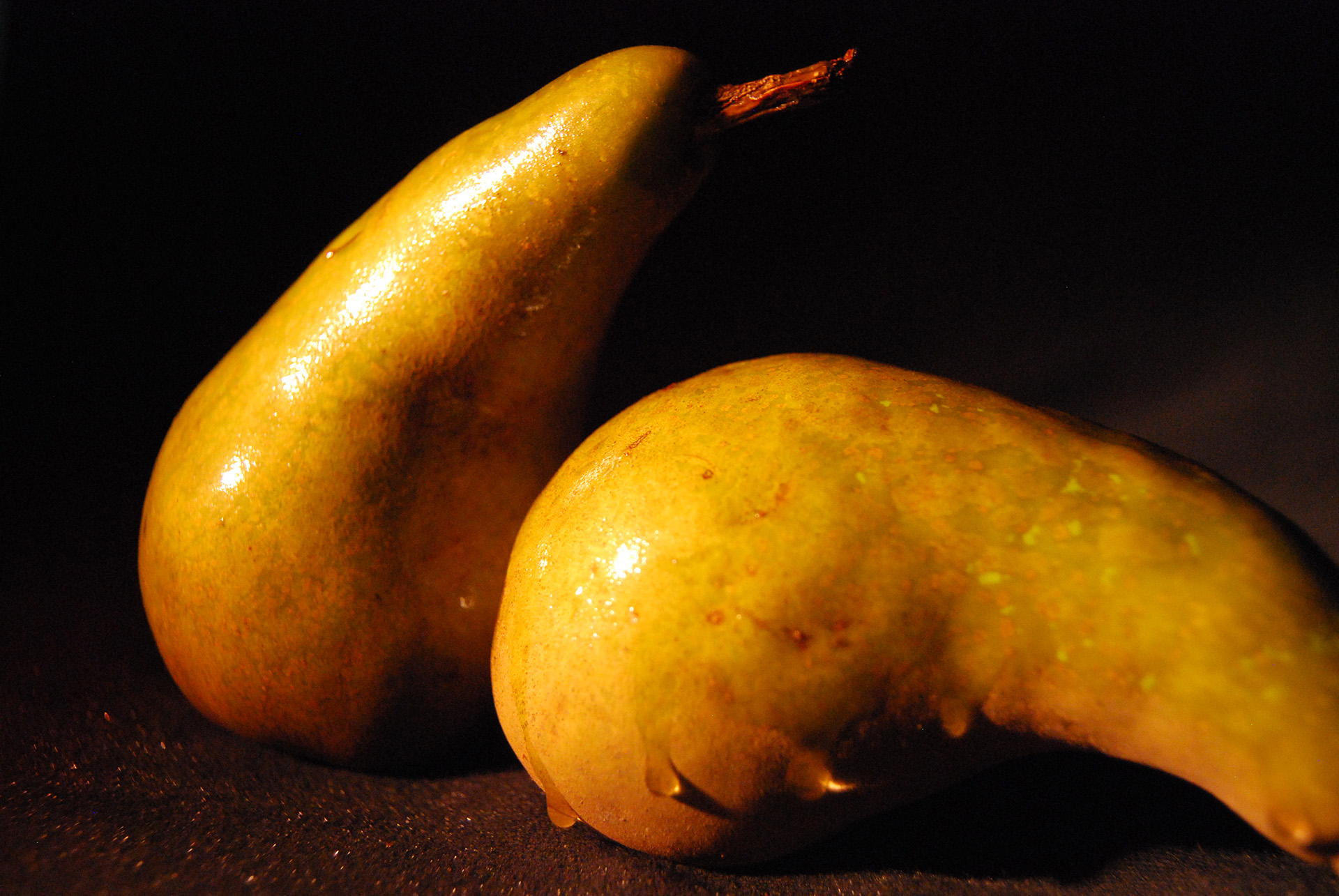 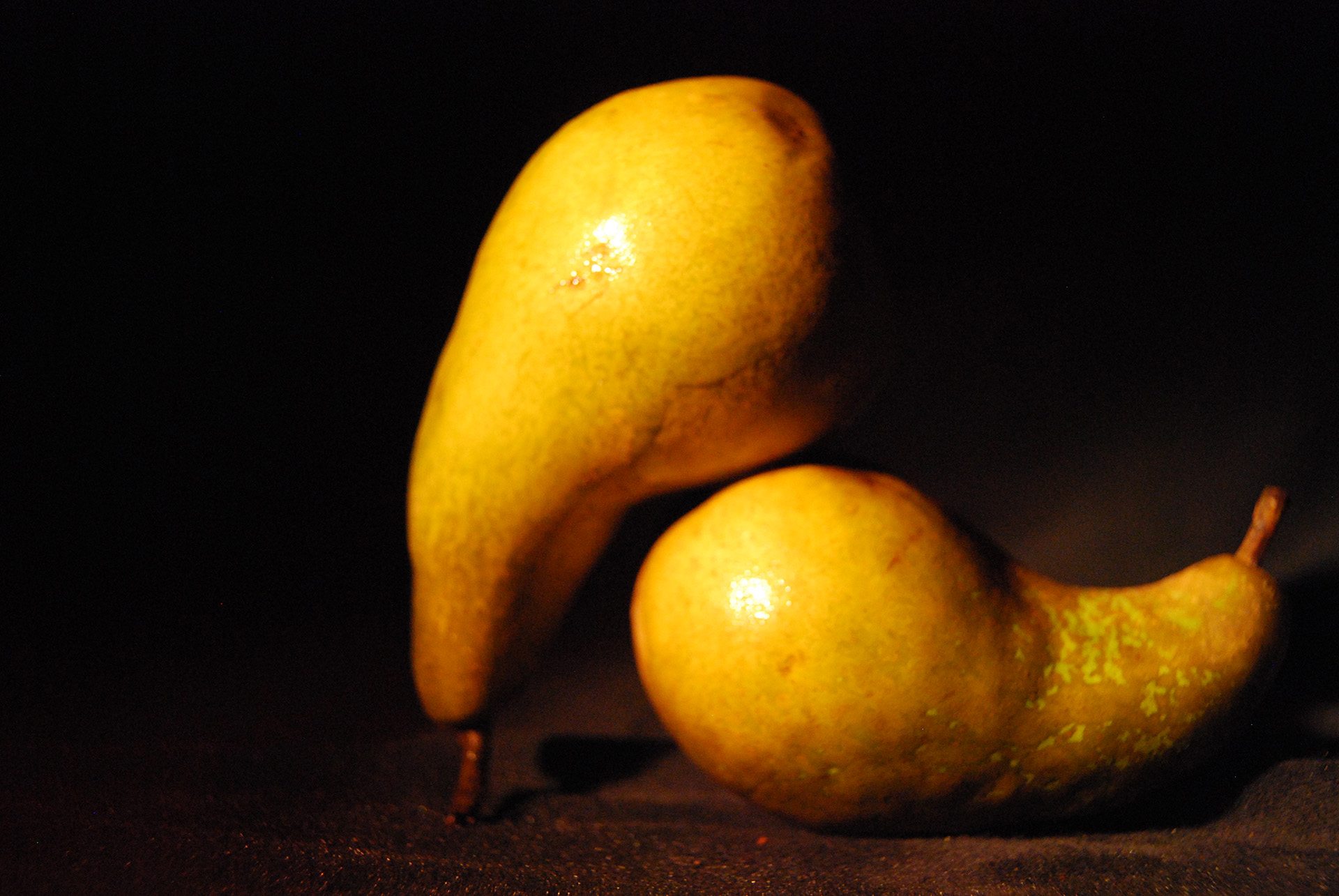